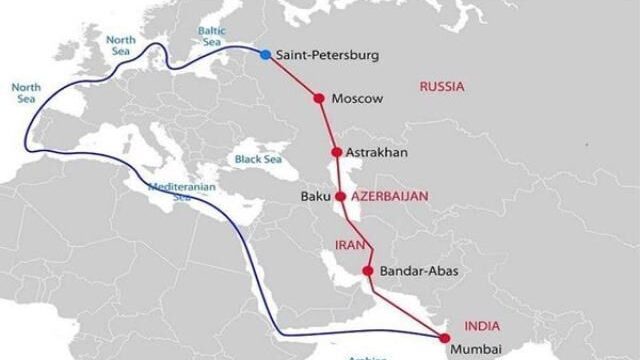 The head of Iran’s Trade Promotion Organization said that activation of the International North-South Transport Corridor (INSTC) would reduce transportation costs and time from Eurasia to the Persian Gulf countries and India by 30 percent.

Alireza Peyman-pak met with the Minister of Eurasian Economic Council in Moscow on Friday as a part of President Ebrahim Raisi’s efforts to accelerate making free trade agreement with Eurasia.

Peyman-pak said that they agreed to finalize the list of good by making a joint working group between Iran and the Eurasian Economic Union (EAEU).

The two sides emphasized final ratification of free trade agreement with Iran in the EAEU countries, the official said, adding that a joint working group was slated to be formed to provide the infrastructure required for the INSTC to be operational.

Iran can obtain billions of dollars in transit tariffs if the international corridor is activated, he noted.