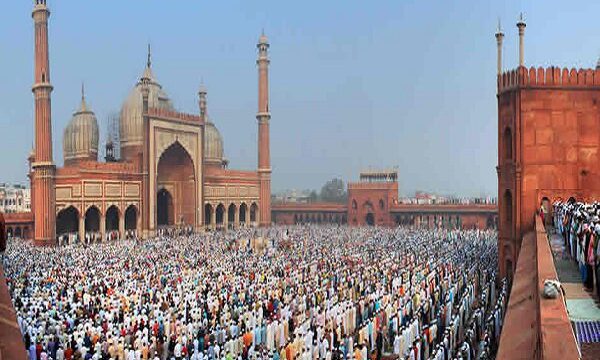 The Republic of Azerbaijan, like every other Muslim country in the world, celebrate Ramadan, and the Muslim people of Azerbaijan practice the rituals of this holy month.

Ramadan, also spelled as Ramadan or Ramadhan, is the holiest month in the Muslim calendar, during which Muslims devote themselves to religious study and charitable giving.

Ramadan teaches people how to love Allah, to test their will and patience, it makes people be clever and honest and is celebrated in the form of fasting.

Muslims fast during this holy month which means they avoid eating and drinking, including water, between the morning and the evening Adhans (the time of the call to prayer).

The ultimate goal of fasting is gaining greater God-consciousness, known in Arabic as taqwa, signifying a state of constant awareness of God. From this awareness, a person should gain discipline, self-restraint, and a greater incentive to do good and avoid wrong.

Fasting has other personal and social benefits. Through fasting, the rich know what it means to be hungry. Hence, the rich will be more inclined to give charity when they fast. The annual Islamic alms (zakat) are usually paid in Ramadan.

Although Ramadan is the ninth month of the Islam calendar, the Azerbaijani Muslims start celebrating Ramadan in the middle of Shaban, the Islamic month that precedes Ramadan.

Doing Ramadan rituals and respecting the holy month shows that although Azerbaijan had been under communist rule for 70 years, the religious identity and tolerance of the Azerbaijanis never changed. 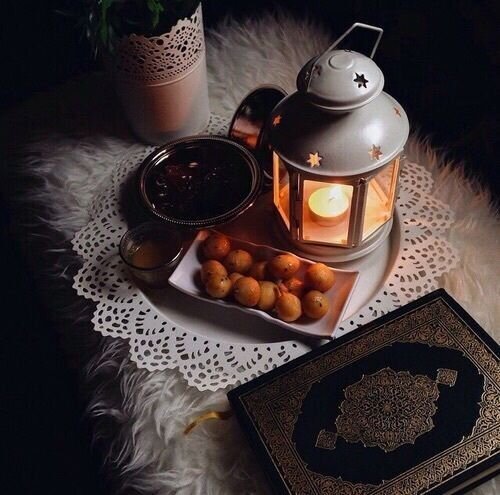 At the beginning of Ramadan, the people of Azerbaijan welcome Ramadan by dusting and cleaning the mosques. They also hold folkloric celebrations and start decorating streets, while families exchange congratulations.

Muslims often invite friends and family members to join in the celebration of the break-fast meal (iftar). The rich organize dinners for the poor, and the Azerbaijanis are keen to exchange gifts with neighbors and offer food to the poor and needy during Ramadan as well. The Azeri families are known for their generosity as they always prepare an extra dish for iftar in case they receive unexpected guests.

There are lots of common kinds of foods that people eat for iftar, including Haleem and Aash, but the Azerbaijani culture offers some special dishes for Ramadan meals.

Each region of Azerbaijan is characterized by its dishes, which mainly use local products and vegetables, and this feature is reflected in Ramadan as well.

One of the most popular Ramadan foods is dolma. It consists of minced lamb mixed with rice and flavored with mint, fennel, and cinnamon, and wrapped in vine leaves or cabbage leaves. Another popular dish is plov, which is frequently served at large gatherings in the country. It consists of rice served with lamb (sometimes beef), onions, and carrots. It is usually eaten at the end of iftar. Plov has more than 40 different recipes. Plov dishes have different names depending on the main ingredients accompanying the rice.

There are also a wide variety of kebabs and shashlik, including lamb, beef, chicken, duck, and fish (baliq) kebabs.

One of the special traditions of the Azeri people during Ramadan is fulfilling vows. If anyone made a vow when he was in a crisis, they fulfill it during the holy month of Ramadan, whether through increasing prayers, fasting extra days after Ramadan, or holding charity banquets.

The supermarkets in Azerbaijan also set up signs for “Ramadan discounts” so that the needy can also buy food.

The Azeri families gather before iftar and one of the elderlies, who usually know Arabic, read some verses of the Quran and explains the meanings of the verses in the Azeri language to the family members who don’t know Arabic. 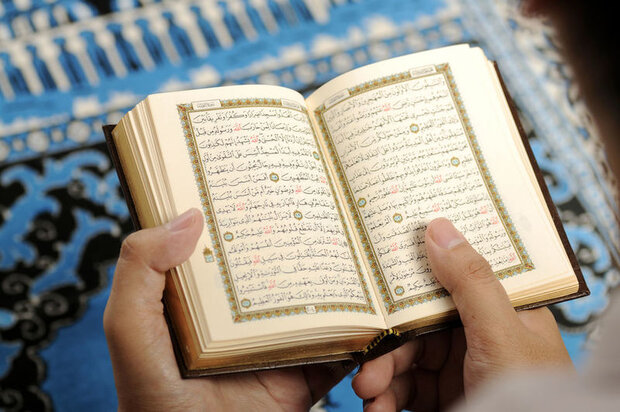 In Laylat al-Qadr, which the Holy Qur’an describes, “The angels and Gabriel descend in it by the permission of their Lord for every affair”, pious Muslims of Azerbaijan spends the major part of the night praying, mourning, and reciting the Holy Qur’an.

In Islam, there are several Islamic events that have their own significance. However, Laylat al Qadr is also among the holiest event in Islam. Each year, Muslims in Azerbaijan do special arrangements regarding the event. They eagerly wait for the moon sighting to be aware of the confirmed date of Laylat al Qadr in Azerbaijan and to plan their activities accordingly. 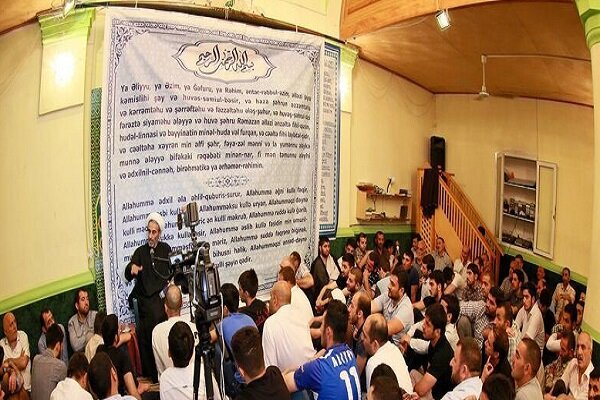 Azerbaijani people assume that the 19th, 21st, and 23rd days of Ramadan are probable Laylat al-Qadr night or Shab-i Ihya. They gather in mosques on these three nights and pray until the morning. They also hold ceremonies during which a religious-learned person delivers a speech on the occasion. 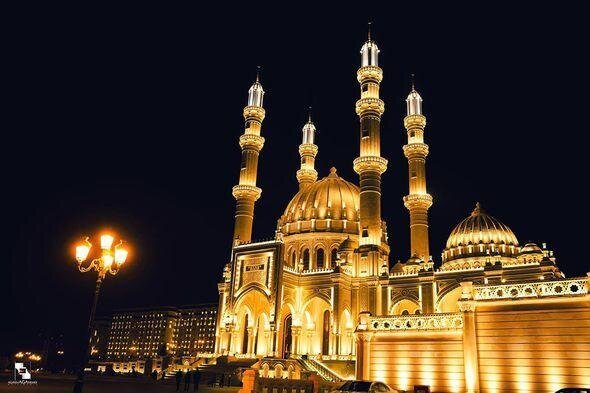 The religious holiday is celebrated by Muslims worldwide because it marks the end of the month-long dawn-to-sunset fasting of Ramadan. It falls on the first day of Shawwal, the tenth month in the Islamic calendar.

Azerbaijani people take part in congregational prayers, either in a mosque or an open space outside the city and offer charity to the poor.