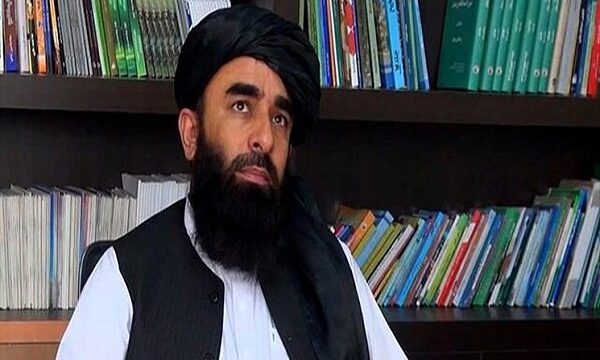 In a message on Thursday, he wrote that Taliban condemns the attack on places of worship and clerics in Iran and this has nothing to do with Afghans and Afghanistan.

Following the attack by an armed assailant on seminary students in the holy shrine of Imam Reza in Mashhad, which coincided with the third of fasting month of Ramadan, various Afghan users, activists and personalities condemned the heinous move.

In addition, various strata of Afghan citizens in Iran issued statements and condemned the attack and called on the two nations of Iran and Afghanistan not to be entangled in ethnic and religious seditions.

Also, Abdullah Abdullah, former chairman of the Supreme National Reconciliation Council of Afghanistan condemned the terrorist attack in Mashhad and said that the enemies are seeking to strain friendly relations between the two countries of Iran and Afghanistan.