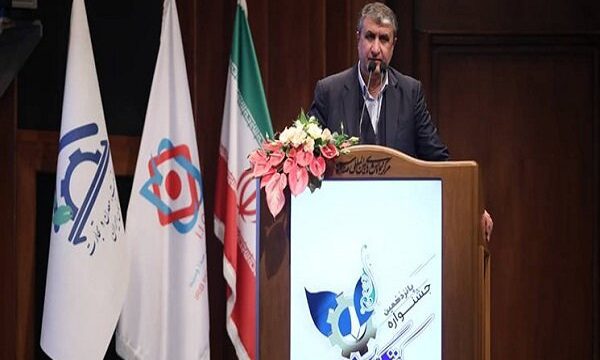 Head of Atomic Energy Organization of Iran (AEOI) said that the country will unveil nine new nuclear achievements on April 9 concurrent with the anniversary of National Day of Nuclear Technology.

Three of these achievements will be in the field of radiopharmaceuticals which are used in the diagnostic and therapeutic sector, said Mohammad Eslami in a news conference on Wednesday.