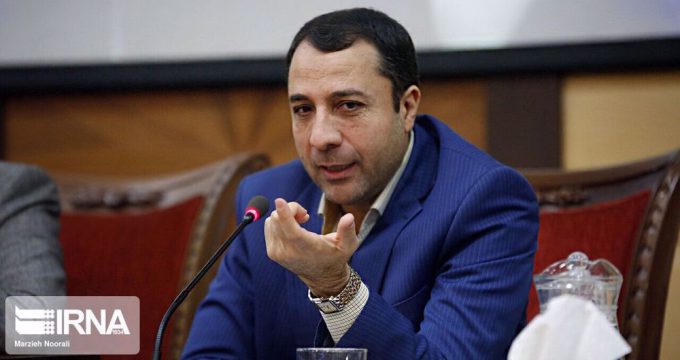 Central Bank of Iran (CBI) Governor Ali Salehabadi says hard currency supply to the economy rose by more than a half in the calendar year to March 20 despite hostile sanctions imposed by the United States.

Salehabadi said on Monday that total foreign exchange resources made available by the CBI for imports into Iran and other public purposes had reached $57 billion over the year to March.

Salehabadi said the figure was an increase of 57% compared to the year to March 2021.

The announcement comes as Iran has been barred from accessing its hard currency resources in countries where it is owed tens of billions of dollars for energy exports that date back to before the American sanctions were imposed in 2018.

The US sanctions have effectively banned Iran from the international banking system as Washington has directly targeted the CBI and more than dozen private and state-controlled banks in the country.

Government authorities have repeatedly stated in recent months that Iran has been enjoying higher sales of crude while being able to receive payments related to crude shipments.

Media reports have confirmed that Iran’s oil exports rose to around 1.5 million barrels per day in the final months of 2021 and stayed at the same levels in early 2022.

Salehabadi said that a bulk of the hard currency earmarked for imports and other purposes in the year to March had been supplied by exporters who are required to sell their proceeds to private importers via a CBI-controlled foreign exchange system known as NIMA.

He said exports proceeds supplied to NIMA had increased by 66% in the previous calendar year to reach a total of $29.3 billion.