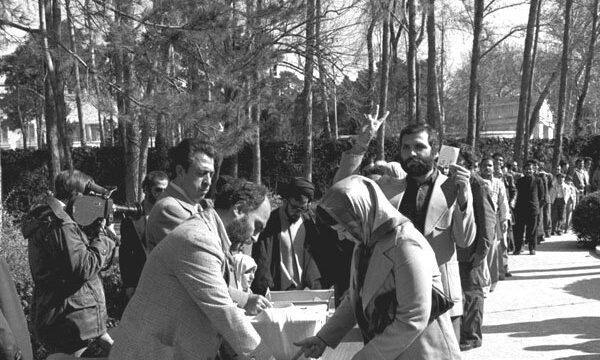 43 years ago and just weeks after the Islamic Revolution victory, the Iranian people took part in a historic referendum to say a big ‘YES’ to the establishment of the Islamic Republic.

One of the salient slogans during the Islamic Revolution rallies in 1979 was the one that is translated into ‘Independence, freedom, Islamic Republic’.

The founder of the Islamic Revolution Ayatollah Khomeini ordered authorities to hold a referendum as soon as possible and it was held some two months after the victory over the US-backed Pahlavi regime.

The historic referendum was held on March 30 and 31, 1979, across the country and the results were announced a day later on April 1, indicating a 98.2 percent ‘Yes’ votes to the Islamic Republic. The day has since been named ‘Islamic Republic Day’ in the Iranian calendar and is a national holiday.

The referendum voiced conveyed this message to the world that the new Establishment in Iran is based on both Islamic as well as democratic values. This ended some 2,500 years of monarchy in Iran.

Since then, Iran has held dozens of elections for parliament, the presidency, city councils, and the Assembly of Experts among others to prove that the system is based on people’s votes. 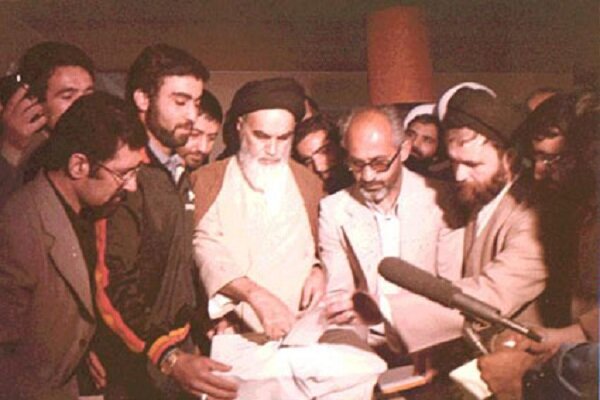 The Islamic Republic of Iran is a valuable package of national-Islamic content for both in and out of the country. In the past four decades, every political or social event in Iran, that can be categorized as an internal issue, has turned into an important topic in the international arena. This is because some countries see the Islamic Republic of Iran as a unique pattern that has been able to establish a solid link between the republic system and Islam.

This link has changed the definition of those social and political events from the definitions in the West. In other words, the election in Iran is far different from what happens in the Western countries where they only rely on the controlled form of democracy.

Democracy and Islam are complementary and this is why the Islamic Revolution and its leaders point to the importance of this combination and pay great respect to it.

Leader of the Islamic Revolution Ayatollah Seyyed Ali Khamenei, who took on the country’s leadership after Imam Khomeini’s decease in 1989, famously shed light on the significance of the day in an interview. “Briefly, the Islamic Republic Day is an unparalleled juncture in our country’s history as it ushered in both popular and divine establishment for the first time since the early days of Islam and since the short interregnum of the early years of Iran’s conquest by Muslims,” the Leader noted. “Essentially, this memory is not comparable with any other in our country’s history. It was complementary to the Revolution.”