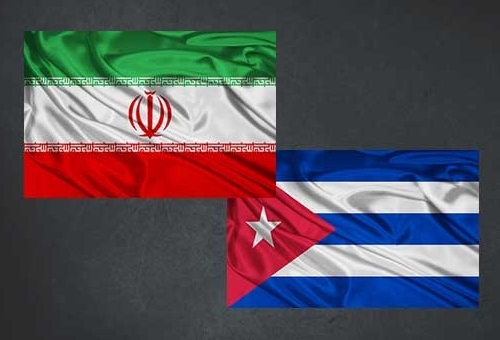 Iranian and Cuban officials in a meeting here held talks on expansion of scientific and social ties among women in both countries.

The meeting was held on the sidelines of the sixty-sixth session of the Commission on the Status of Women in New York between Iran’s Vice-President for Women and Family Affairs Ensieh Khazali and Secretary of the Federation of Cuban Women Teresa María Amarelle Boué on Wednesday afternoon.

At the talks, Khazali said the two countries could proceed cooperation and produce joint anti-coronavirus vaccine in the sanctions era.

In April 2021, Iran’s Ambassador and Permanent Representative to the United Nations Majid Takht Ravanchi said that medicines, medical supplies and health commodities have been targeted through tight restrictions of foreign exchange resources, violating the right to health and the right to life of affected countries’ populations.

In the meeting, Khazali stressed the importance of strengthening cooperation among women in the international arena.

For her part, the Cuban official referred to achievements gained by her country’s women, and said 50 percent of those involved in manufacturing vaccines are women.

The sixty-sixth session of the Commission on the Status of Women (CSW66 (2022)) from March 14 to 25 follows achieving gender equality and empowerment of women and girls in the context of climate change, environmental and disaster risk reduction policies and program, according to the United Nations Women.