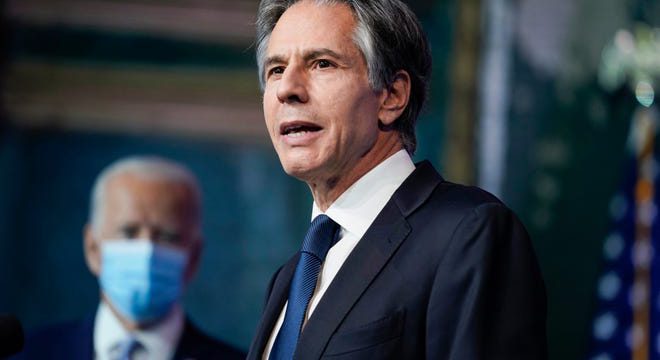 Ukraine sanctions on Russia not linked with Iran nuclear talks: US

The Iran Project: The sanctions imposed on Russia over its Ukraine invasion have nothing to do with a potential nuclear deal with Iran, US Secretary of State said on Sunday.

Blinken made the remarks after Russia’s demand a day before on written guarantees from Washington that its punitive measures won’t harm cooperation on Iran.

In an interview with CBS’s “Face the Nation” show, US Secretary stated a potential nuclear deal with Iran was still close, but cautioned that “a couple of very challenging remaining issues” were still unresolved.

“The sanctions that have been put in place … on Russia have nothing to do with the Iran nuclear deal and the prospects of getting back into that agreement,” Blinken said. These things are totally different and just are not, in any way, linked together. So I think that’s irrelevant, he added.