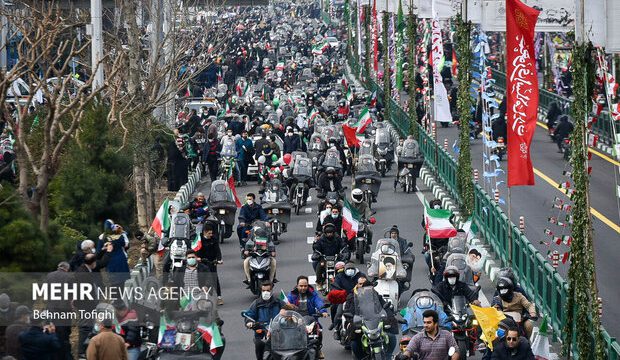 Foreign ministers of a host of world countries on Thursday felicitated their Iranian counterpart Hossein Amir-Abdollahian on the 43rd victory anniversary of Islamic Revolution of Iran in 1979.

Referring to the friendly and amicable relations between Iran and those aforementioned counties, Iranian Foreign Minister Hossein Amir-Abdollahian expressed hope that on the 43rd anniversary of the victory of the Islamic Revolution, bilateral relations with them will further expand and strengthen in all areas.