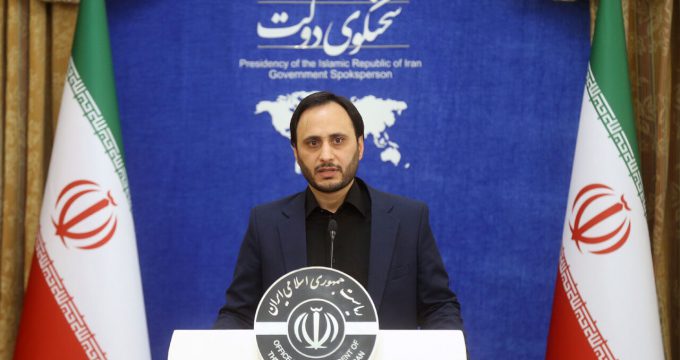 Iranian Government Spokesman Ali Bahadori Jahromi in reaction to the US visa denial for some Iranian wrestlers said that the anti-people and anti-legal behavior of the US government does not change by the change of governments in that country.

The US government’s denial of issuing visas for some members of Iran’s national wrestling team has once again shown that the anti-people and anti-legal behavior of the US government does not change by change in the US administrations, Bahadori Jahromi wrote on his Twitter account on Friday.

Earlier, the head of Iran Wrestling Federation Alireza Dabir in a letter to his American counterpart Bruce Baumgartner said that the Iranian freestyle wrestling team would not visit the US due to visa denial for six members of the Iranian national wrestling team.

The Iranian and American free wrestling teams were supposed to have matches on February 12 at the formal invitation of the US.