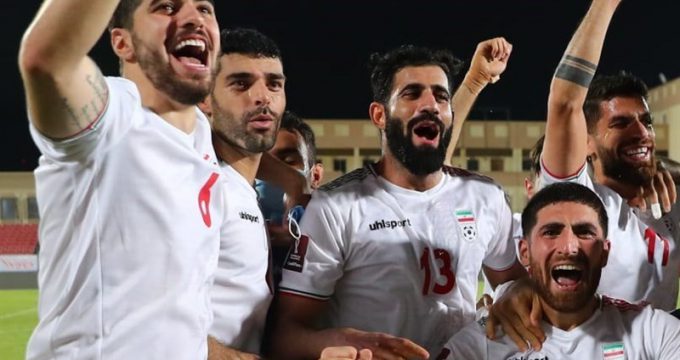 Ambassador of Pakistan to the Islamic Republic of Iran congratulated Iranian football team on qualifying for the World Cup 2022.

Rahim Hayat Qureshi in a tweet on Thursday said heartiest congratulations to all Iranians on beating Iraq 1-0 and becoming first Asian country to qualify for World Cup Qatar 2022.

“Best of luck for the future as well from across the border,” he said.

The 2022 FIFA World Cup is scheduled to be the 22nd running of the FIFA World Cup competition, the quadrennial international men’s football championship contested by the national teams of the member associations of FIFA.

It is scheduled to take place in Qatar from November 21 to December 18, 2022. This will be the second World Cup held entirely in Asia after the 2002.