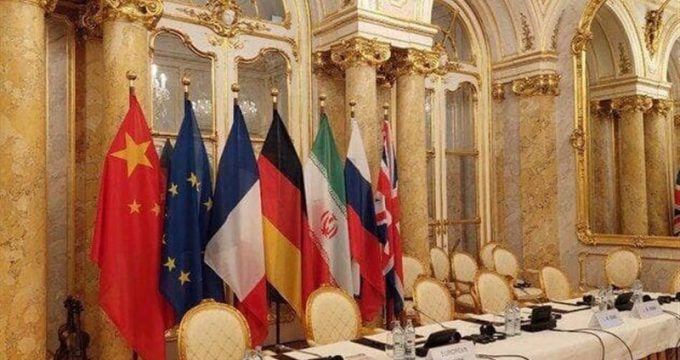 Top negotiators representing Iran and the European troika –the UK, France and Germany- in the Vienna talks on the revival of the 2015 nuclear deal have returned to their capitals, while the expert talks in the Austrian capital are in progress.

In line with an agreement between the heads of delegations, the chief negotiators of Iran and the three European countries returned to their respective capitals on Friday to handle the political affairs and to hold some consultations for two days, the Iranian Foreign Ministry’s website reported.

However, expert negotiations will continue non-stop and the return of chief negotiators to their countries does not mean that the 8th round of talks has stopped.

The eighth round of negotiations between Iran and the remaining signatories to the 2015 deal began last week in the Austrian capital as sources close to the talks say the Iranian team insists on a long-term and reliable agreement, rejecting an interim one.

On Thursday, Iran’s lead negotiator Ali Baqeri and Enrique Mora, the European Union’s deputy foreign policy chief and head of the Joint Commission of the nuclear deal, officially known as the Joint Comprehensive Plan of Action (JCPOA), as well as representatives of the three European signatories to the agreement held separate meetings.

Reports suggest that the factual verification of the removal of US sanctions, which had been one of the main issues that the Western parties were opposed to, has been officially recognized and a discussion on the mechanisms of verification is still ongoing.