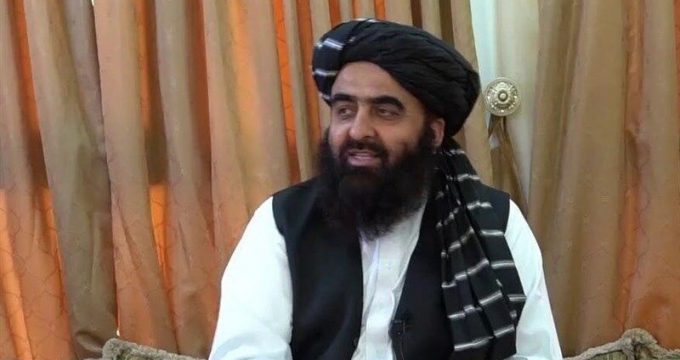 Afghanistan’s acting ministers of economy and commerce and industry and the deputy chiefs of several economic ministries of Afghanistan are also in the delegation.

The Afghan delegation is slated to discuss economic cooperation, including in banking, border markets, mining, business, and sports, with Iranian officials.

The Islamic Republic of Iran has always emphasized the necessity of maintaining economic ties with Afghanistan in line with the interests of Afghan people.