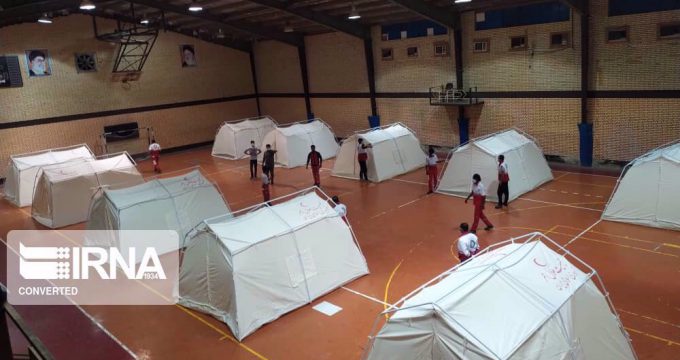 The Iranian government’s estimates show that two quakes that hit areas in southern province of Hormozgan on Saturday have incurred around $25 million in losses.

Hormozgan’s Governor Mehdi Doosti said on Monday that initial loss estimates from the quakes that struck two southern counties of the province had amounted to 7 trillion rials.

Doosti said the estimate mainly covered the damage caused to residential units and the infrastructure in those regions.

He said the quakes had caused partial or total damage to nearly 3,000 houses, mostly in villages, in Hormozgan.