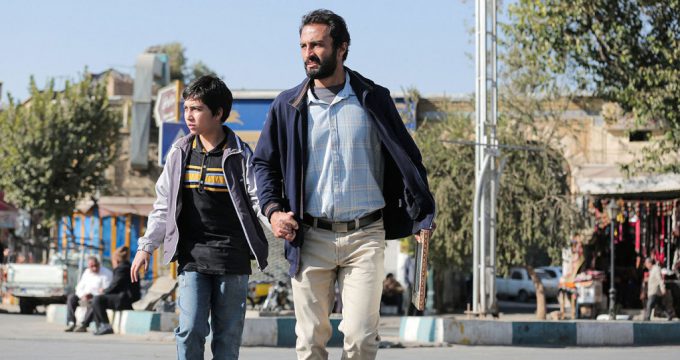 Farhadi’s ‘A Hero’ to represent Iranian Cinema in 2022 Oscars

The Iranian jury in charge of submissions for the Academy Awards has picked Ghahreman (A Hero), directed by Oscar winner Asghar Farhadi, to represent the Iranian cinema in the 2022 Oscars.

This is the fifth time Farhadi has represented Iran in the Acadamy Awards, which makes him the joint most submitted director from the country with Majid Majidi. Farhadi has already won the Oscars twice for A Separation and The Salesman.

A Hero was screened for the first time at Cannes Film Festival, in which it managed to win Grand Prix award jointly with “Compartment No. 6,” by Juho Kuosmanen.