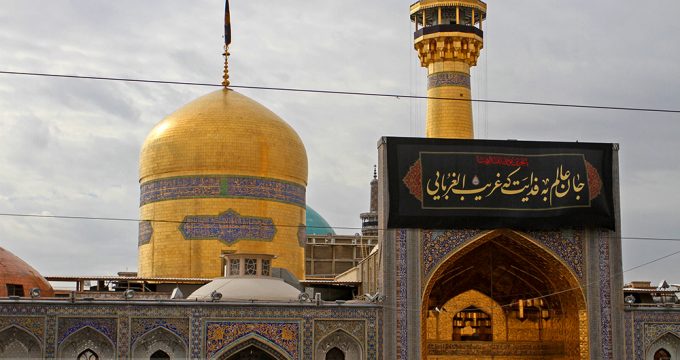 Today, it coincides with the 28th day of the month of Safar (the second month in the lunar Hijri calendar) which marks the passing away of Prophet Muhammad (PBUH) as well as the martyrdom of Imam Hassan (PBUH), the second Shia Imam.

Muslims in Iran and other countries around the world held rituals on Tuesday to mourn the anniversary of the demise of Prophet Muhammad (PBUH) and the martyrdom of his grandson, Imam Hassan al-Mojtaba (PBUH). This year, the sad occasion fell on Tuesday, October 5.