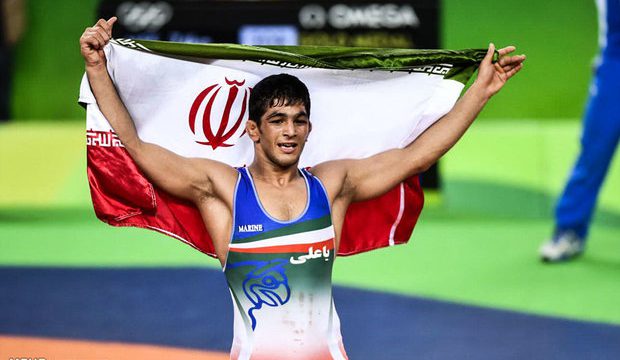 Hassan Yazdani defeated his tough American opponent David Taylor 6-2 in the final of 86kg in the 2021 World Wrestling Championship in Oslo, Norway.

With this decisive win, Yazdani broke a three-game losing streak against the American wrestler.

Amirhossein Zare, another Iranian wrestler will face his opponent in the final of 125 kg to win the second gold medal for his country later today.

Also, earlier today on the second day of the championships, four other Iranians became finalists to face their opponents tomorrow.