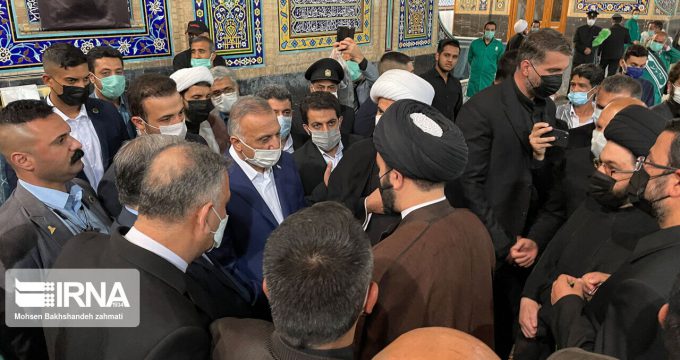 Upon his arrival, Iraqi PM and the delegation were officially welcomed by Razavi Khorasan governor general.