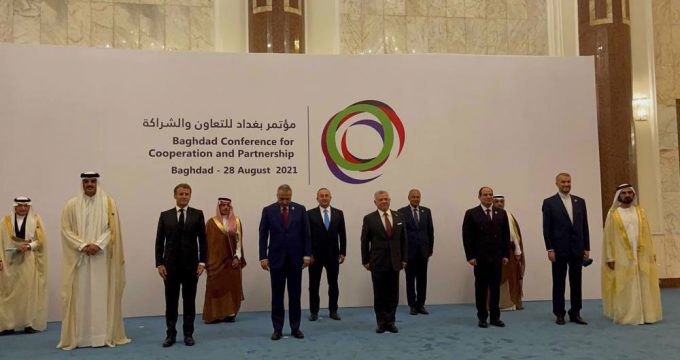 Foreign Minister Hossein Amir-Abdollahian of Iran has reiterated the country’s resolve to cooperate with all neighbors, including the United Arab Emirates (UAE), saying the two countries can make strides toward promoting good neighborliness in the region.

In a post on his Twitter account late on Tuesday, Amir-Abdollahian said he had “a positive and cordial conversation” with UAE Vice President and Prime Minister Sheikh Mohammed bin Rashid Al Maktoum on the sidelines of the Baghdad Conference for Cooperation and Partnership which was held on August 28.

The top Iranian diplomat said during his conversation with the Emirati premier, the two sides “spoke about the positive intentions and will of the two countries’ leaders to strengthen ties and emphasized fraternal relations between the two states.”