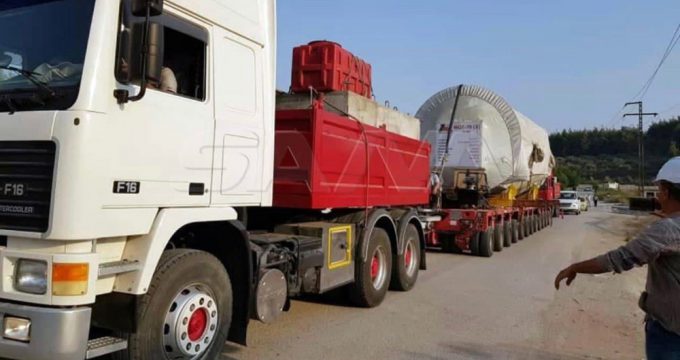 Iran has started building a power plant in the western Syrian province of Latakia as part of the Islamic Republic’s bid to help the Arab country rebuild itself after more than of a decade of foreign-imposed war.

On Sunday, it was reported that a number of gas turbines had been shipped to the province in line with Iran’s efforts to carry out the project.

Iran’s Mapna Group, a sprawling industrial conglomerate, has been tasked with implementing the project.