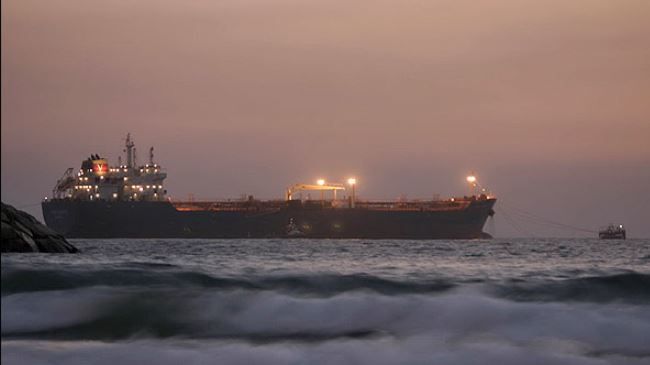 Iran’s Oil Ministry has brought online a major port on the Persian Gulf coast to expedite exports of petroleum products from the giant energy hub of South Pars.

The Siraf Exports and Service Port was inaugurated on Sunday upon an order by Iranian President Hassan Rouhani.

The port, located in the southwestern province of Bushehr, has two wharfs which will be dedicated to exports of liquefied petroleum gas (LPG) and sulfur. The products will be directly supplied from nearby refineries that run on natural gas pumped from the South Pars, the world’s largest gas reserve which is shared between Iran and Qatar in the Persian Gulf.

A report by the Oil Ministry’s news service Shana said pipelines linking five South Pars refineries to Siraf would allow exports of 5,000 cubic meters per hour of cold LPG from the port which is one of the deepest in the region.

Construction of the port began in 2014 by Khatam Headquarters, a major engineering energy company run by Islamic Revolutionary Guards Corps.