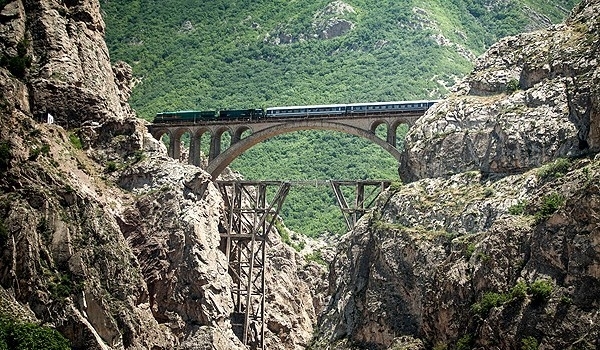 The designation was finalized during a Sunday meeting of UNESCO’s World Heritage Committee, according to a statement on the UN body’s website.

“The railway is notable for its scale and the engineering works it required to overcome steep routes and other difficulties,” read part of the statement on the listing.

The committee inscribed three other sites from China, India and Spain on its World Heritage List on Sunday.

The Trans-Iranian Railway is locally known as the Rah-Ahan Shomal-Jonub which literally translates as North-South Railway. It was completed in 1938 after 11 years of construction which involved massive works on mountains and terrains up and down the country.