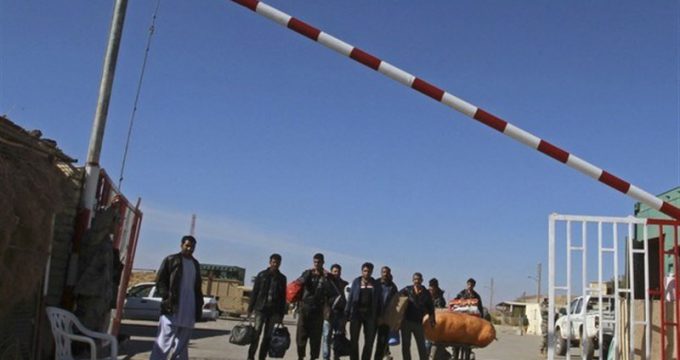 Afghan security authorities said that Taliban fighters have gained control of a vital area in western Afghanistan on Thursday, which includes a major border crossing with Iran.

Taliban has continues its rapid military advances around the country.

The Taliban has overrun areas bordering five countries – Iran, Tajikistan, Turkmenistan, China and Pakistan – as it continues its rapid military advances around the country amid extraction of foreign forces after end of their 20-year intervention.

Pitched battles between Taliban fighters and Afghan government forces were also under way in the northern Balkh province bordering Uzbekistan.

Two senior security officials told Reuters news agency on condition of anonymity that the Islam Qala border crossing with Iran, located in Herat province, had fallen to the Taliban and that Afghan security and customs officials had fled across the border.