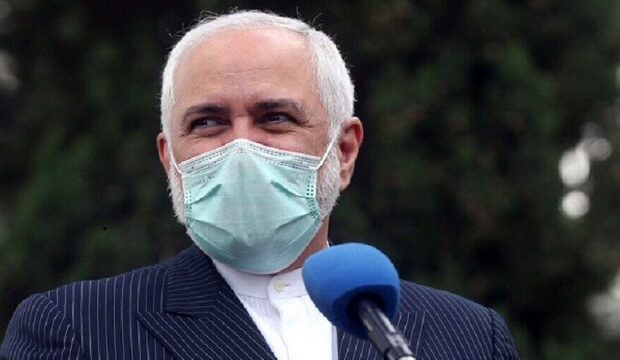 he Iranian foreign minister says Benjamin Netanyahu’s ousting as prime minister of Israel after several years of wars and aggression against the Palestinians and threats to the Islamic Republic shows that the tyrant has fallen while Iran continues the march of glory.

“After a long period of wars and attacks against the Palestinians and threats to the Islamic Republic, the tyrant has fallen, and here is #Gaza raising the sign of #victory, and #Iran continues the march of #glory,” Mohammad Javad Zarif said in an Arabic-language post on his Twitter account on Monday.

He hoped that Netanyahu’s successors would probably learn that a structure, which is founded based on aggression and occupation, will not last long.

In the vote of confidence in the Knesset, 60 lawmakers voted in favor of the coalition while 59 voted against it.