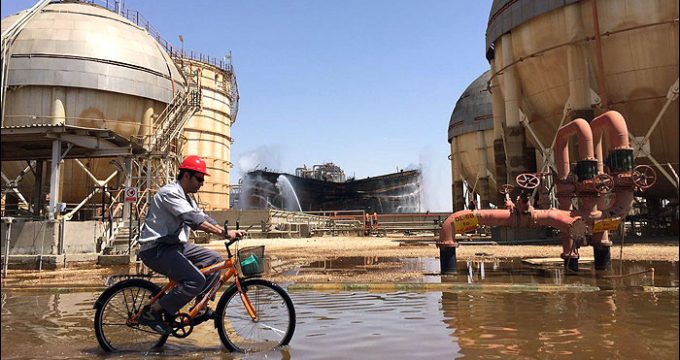 Iran’s petrochemical export up by 13%

Speaking to IRNA, Ahmad Mahdavi Abhari said that in the previous year 11 new petrochemical plants were inaugurated in the country, which resulted in a 10-percent increase in production.

Mahdavi Abhari said that the 13-percent increase in export shows that the country has done better in the field.

He added that despite the obstacles created by the sanctions, there are no problems for exports and receiving the money.