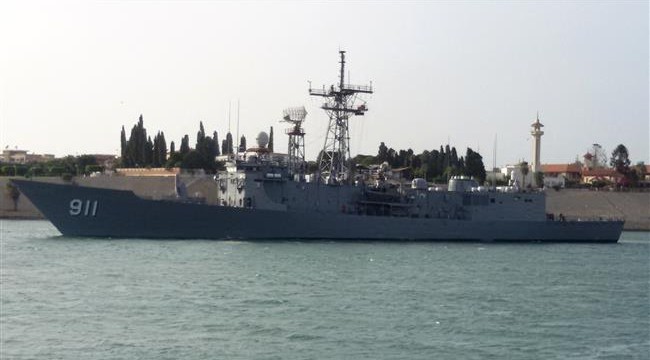 An Iranian diplomat says the International North-South Transport Corridor (INSTC) can serve as a low-risk, profitable alternative to the Suez Canal, which has been blocked in the past few days, causing billions of dollars in damages every day.

Kazem Jalali, the Iranian ambassador to Moscow, tweeted on Saturday that the INSTC can reduce the travel time [from India to Europe] to 20 days and decrease the costs by 30 percent.

“Therefore, it is a superior option to replace the Suez Canal in transit,” Jalali added.

He said the recent shutdown of the Suez Canal caused by the stranded ship Evergreen indicates that an alternative with a lower level of risk must be considered given the traffic of over one billion tons of goods through the vital waterway.

Iran, together with India and Russia, is pushing forward with the sea and rail corridor that could substantially reduce the time and cost of shipping goods from India to Europe.

The 7,200-km multimode route was proposed by the three countries in 2000, before being joined by 10 Central Asian countries. It envisages a network of ship, rail and road for freight transport that will cut carriage costs by about 30-60% and transit time from 40 days to about 20 days.

The Iranian port city of Chabahar is thought to play a crucial role in reducing dependency on the Suez Canal for transporting cargo to Europe.