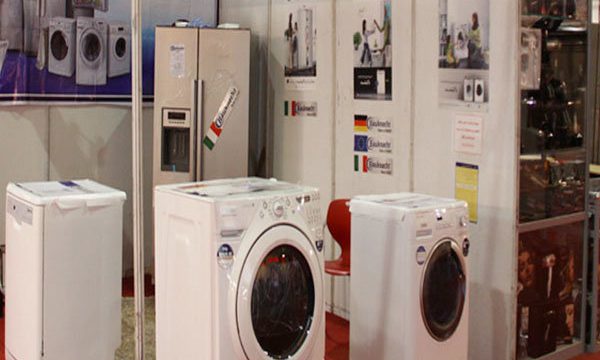 A report shows that Iranian home appliance manufacturers have seen their output for main devices surge by up to 50 percent year on year in late February.

The Saturday report by the official IRNA agency said that production of TV sets, fridges and washing machines by Iranian home appliance brands had reached over four million sets in the 11 months to February 18.

Iranian companies produced 1.009 million sets of washing machines over the period, an increase of 49.9 percent year on year, said the report, citing figures published by Iran’s ministry of industries (MIMT).

Output for fridges and freezers surged by 32.1 percent against last year to reach a total of more than 1.9 million sets, it said, adding that TV set production had topped 1.13 million, up 40 percent against the 11 months to late February, 2020.