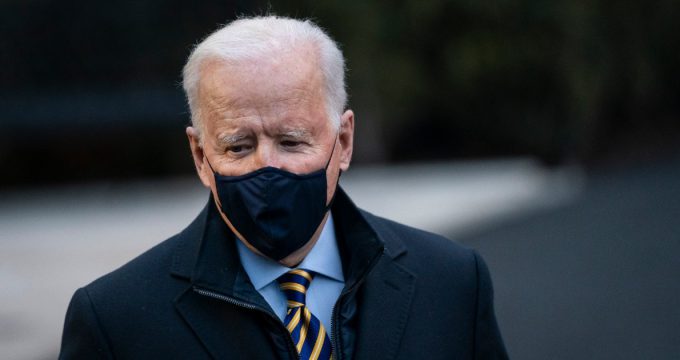 The administration of US President Joe Biden has reversed two measures adopted by his predecessor Donald Trump against Iran and offered to rejoin negotiations with the Islamic Republic and other parties to a nuclear agreement Washington left over two years ago, in the first apparent break with the previous administration’s stance against the deal.

In a letter to the UN Security Council on behalf of Biden, acting US Ambassador Richard Mills said the United States “hereby withdraws” three letters from the Trump administration culminating in its announcement on September 19 that the US had reimposed UN sanctions on the Islamic Republic.

In the letter obtained by The Associated Press, Mills said that sanctions measures terminated in the 2015 council resolution endorsing the nuclear deal – known as the Joint Comprehensive Plan of Action (JCPOA) – with six major powers, but restored by Trump in September, “remain terminated.”

In May 2018, Trump unilaterally pulled his country out of the JCPOA and re-imposed the sanctions that had been lifted under the UN-endorsed deal.

A year after the US’s withdrawal, the Islamic Republic began a set of countermeasures that saw it suspending its commitment to the JCPOA gradually and through many steps as the allies would sustain their non-commitment to the deal.

The decision by the Trump administration to invoke a provision in the 2015 council resolution allowing the “snapback” of sanctions because Iran was in “significant non-performance” with its obligations under the accord was ignored by the rest of the Security Council and the world.

The overwhelming majority of members in the 15-nation council described Trump’s action illegal, arguing the US was no longer a member of the JCPOA.

UN Secretary-General Antonio Guterres said the United Nations would not back re-imposing sanctions on Iran as Washington was demanding until he got a green light from the Security Council.