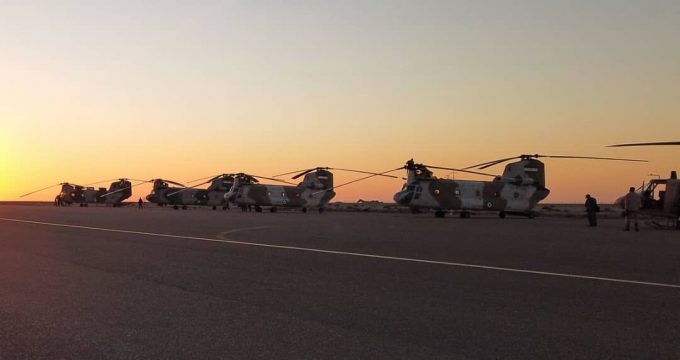 The Islamic Revolution Guards Corps Ground Force began a war game in the southwestern province of Khuzestan on Thursday.

Brigadier General Mohammad Pakpour, the IRGC Ground Force’s commander, said at the beginning of the military exercise that it aim to assess the latest achievements and capabilities of the forces and equipment and their operational power.

He underlined that the IRGC Ground Force is fully capable of countering any possible threat to the country.