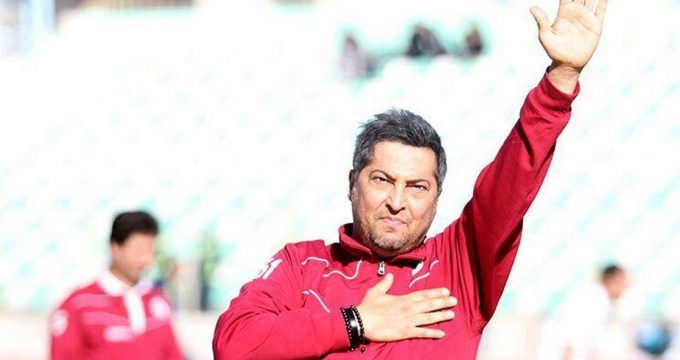 Former Iran and Persepolis football team midfielder Mehrdad Minavand passed away because of COVID-19 Wednesday night. He was 45.

Minavand died Wednesday night after a battle with COVID-19.

He was admitted to the intensive care unit (ICU) of the Laleh Hospital in Tehran on January, 21, 2021.

The 45-year-old coach was part of Iran national football team in the 1998 FIFA World Cup and also won a bronze medal with the Persians in the 1996 AFC Asian Cup.

Some 91 deaths were caused by COVID-19 in Iran over the past 24 hours, spokeswoman for Iran’s Ministry of Health and Medical Education Sima Sadat Lari said on Wednesday.

Lari said that another 91 people have lost their lives due to the deadly virus during the past 24 hours in Iran.

According to her report, the number of the total death toll reached 57,651.