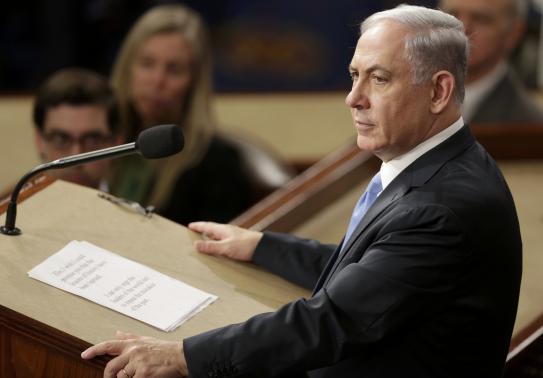 Senior Iranian officials have dismissed Israel’s recent threat of “offensive options” against the Islamic Republic as desperate “psychological warfare,” mostly meant to prevent a possible US return to the 2015 nuclear deal.

Israel’s army chief of staff, Lieutenant General Aviv Kochavi, said on Tuesday that the regime’s military was revising its attack plans against Iran, claiming that any US return to the Iran nuclear deal would be “wrong.”

Kochavi said that he had instructed the military “to prepare a number of operational plans, in addition to those already in place” against Iran, adding, “It will be up to the political leadership, of course, to decide on implementation but these plans need to be on the table.”

In an apparent signal to US President Joe Biden who has signaled Washington may rejoin the nuclear deal, the Israeli general said a return to the Joint Comprehensive Plan of Action (JCPOA) “or even if it is a similar accord with several improvements, is bad and wrong from an operational and strategic point of view.”

In response, Iran’s First Vice President Es’haq Jahangiri said on Wednesday that “Israel is not in a position to comment on this issue.”

Jahangiri made the remarks while speaking to reporters on the sidelines of a weekly cabinet session.

“Our people and the people of the region are familiar with the literature of the Zionist regime’s officials. They talk more [rather than act] and they mostly seek psychological warfare,” he said.

“In action, they neither have a plan nor the capability to carry it out,” he added.