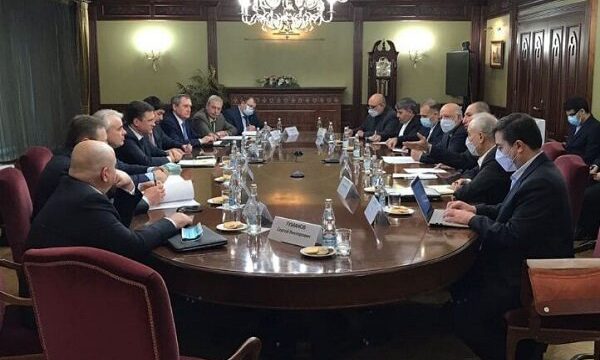 He made the remarks in a meeting with Russian Deputy Prime Minister Alexander Novak on Monday, noting that amid US illegal sanctions against Iran and Russia, strengthening bilateral relations between the two countries is very significant and effective.

Referring to close cooperation between Iran and Russia in the field of oil and energy in recent years, he said, “We will expand our cooperation in order to neutralize the effect of sanctions.”

He went on to say that the relations between Iran and Russia will not change and Tehran is determined to boost ties with Russia.

Alexander Novak also expressed satisfaction with the expansion of bilateral relations and maintained that Russia seeks to enhance cooperation in the field of oil and energy.

“In recent years, consultations between OPEC members and OPEC+ have been effective, and Russia has tried to play a constructive role in this regard,” he added

Both sides further conferred on the implementation of mutual projects as well as the roadmap for future collaboration between the two countries.