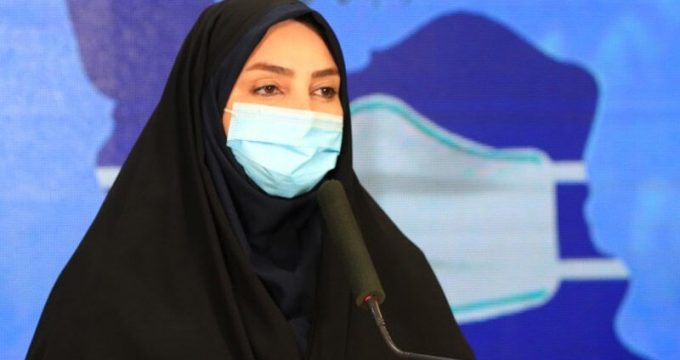 The latest figures released by the Iranian Ministry of Health show the daily death toll of the COVID-19 has reached its lowest count since late September.

According to Health Ministry Spokeswoman Sima Lari, the overnight fatalities of the coronavirus stood at 175 on Saturday, bringing the death tally to 53,448.

According to Lari, 5,591 patients are in critical condition while at least 875,943 patients have recovered.

So far, near 7 million tests have been taken across the country to detect infected cases, she added.

The declining trend follows the restrictions drawn by the National Coronavirus Headquarters, including shutting down businesses early in the afternoon and setting traffic bans in hardest-hit cities.

The outbreak continues to surge across the globe. So far more than 76.11 million cases and above 1.68 million deaths have been confirmed, according to the compiled data.