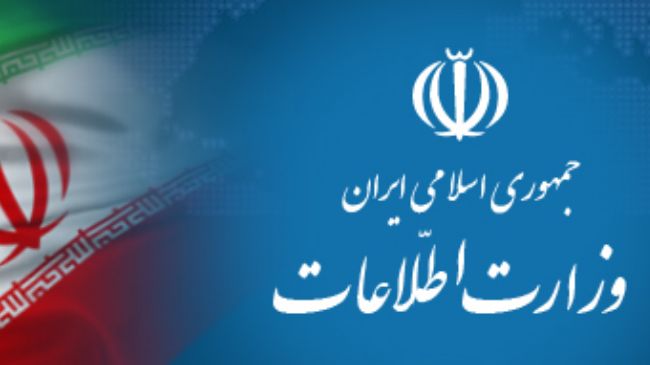 Iranian Ministry of Intelligence has published some documents that show that the terrorist grouple named Harakat al-Nazal has connections with the Saudi intelligence service.

Iran’s Intelligence Ministry announced on November 12 that the Iranian security forces have identified, trapped, and arrested the main element of the September 2018 bloody attack in southwestern Iranian city of Ahvaz.

According to report released by information center of the Intelligence Ministry, the ringleader of terrorist and separatist grouple of Harakat al-Nazal – Farajollah Cha’ab – who is responsible for terrorist attack in Ahvaz, Khuzestan Province, southwestern Iran, on September 22, 2018, has been arrested by Iranian security forces.

At least 25 were killed and 68 were injured in the terrorist attack in Ahvaz, when several unknown terrorists opened fire indiscriminately on the crowd watching a military parade staged on the occasion of the 38th anniversary of an eight-year Iraqi-imposed war against Iran.

The ringleader of the terrorist group had oganized several other terrorist attacks in Tehran and Khuzestan in recent years.

As announced by the Intelligence Ministry, Harakat al-Nazal terrorist group is under direct support of Saudi and Zionist intelligence services.

The report added that the ringleader of the terrorist group has provided details about new acts of terrorism of his group.