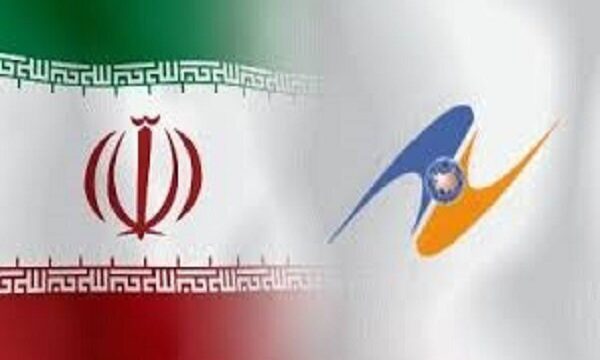 Iran is slated to host an economic gathering of Eurasian countries this month in an effort to counter Washington’s unlawful sanctions.

In an effort to improve its team-up with the sprawling intercontinental expanse against Washington’s unlawful and one-sided sanctions, Iran is slated to host an economic gathering of Eurasian countries this month.

The upcoming meeting is to be held in the northern Iranian port city of Bandar Anzali on November 17 by the Eurasian Economic Union (EAEU) which is keen on paving the way for regional economic integration that offers free movement of goods, services, capital, and labor.

This international body is also trying to put its spotlight on the geopolitical role played by free economic zones in the progress of ties among Eurasian countries.

For sure the Eurasian region is looked upon as the platform that helps open up Iran’s economy to counter the US’s sanctions.

According to Yahya Rahim Safavi as head of Iran’s Geopolitics Association, utilizing the economic capacities and transit corridors of Iran which is being provided by the Caspian Sea’s maritime countries, the Islamic Republic was tapping into two strategic channels of international interaction and cooperation.

This eastward channel is passing through the littoral states connecting Iran to China via Central Asia, while a westward one links the Islamic Republic to Russia, Kazakhstan, Belarus, Kyrgyzstan, and Armenia.

According to Iranian officials, hosting the EAEU meeting will indicate that the enemies’ strategy of maximum pressure and oppressive sanctions against Tehran is doomed to failure.

In the meantime, inside the EAEU, Iran plays a crucial role by serving as a “transit crossroads” linking southern and northern Eurasian states and creating a parallel link between the eastern and western parts of the intercontinental sphere.

Experts believe that Iran’s collaboration with the EAEU and expansion of trade and economic relations with the Union member states is an effective pathway to thwart the US unjust sanctions.

According to the recent announcement of the EAEU, amid the grave situation formed by the Covid-19 pandemic in the region and the entire world, Iranian trade with the EAEU is on the growing trend.

The figure shows that the Iranian trade with the EAEU has increased to two billion dollars, indicating a 2% surge over the past eight months of 2020 compared to the same period in 2019.

The EAEU Commission said that a part of the increase in trade has been due to Iran’s import of farming products by $230 million dollars.

It added that raw materials of farming products and food are on top of the exports of EAEU to Iran with $939 million. They are 80% of the export to Iran.

In turn, Iran’s export to the EAEU members was $575 million of fruits and dried fruits.

On 28 October 2019, Iran formally became part of an initial Free Trade Agreement (FTA) with the EAEU. The agreement means that Iranian producers and exporters will be able to export their goods under lesser tariffs, leaving a higher profit margin for them.

Undoubtedly, the agreement between Iran and the EAEU is a test for evaluating how much Tehran’s trade infrastructure is ready to cooperate with the world.

And such evaluation will help find obstacles to economic relations in order to remove them.

Since Iran is under arbitrary sanctions and Europe could not fulfill its commitments to the Joint Comprehensive Plan of Action due to Washington’s pressure on the states respecting the UN Security Council Resolution 2231, therefore, all-out cooperation with EAEU will provide Iran with considerable opportunities to enhance regional trade and increase its non-oil exports.