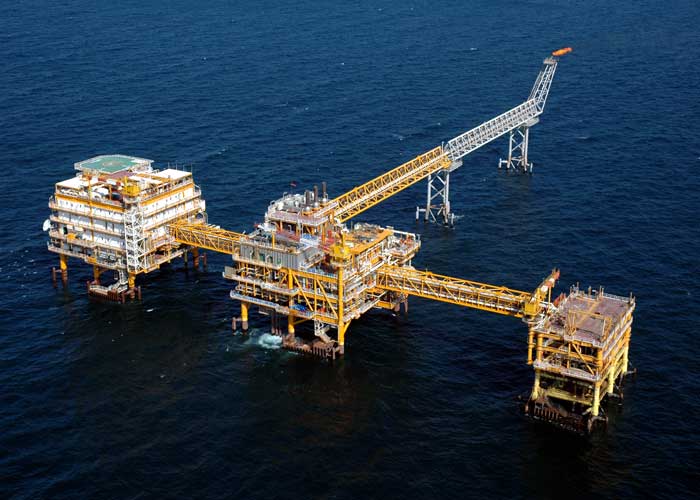 The National Iranian Gas Company (NIGC) has offered Turkey to extend a gas supply contract between the two countries beyond 2025 and is waiting for Ankara’s official response.

In remarks published on Tuesday, NIGC chief Hassan Montazer Torbati expressed hope that Iran and Turkey could begin “serious talks” on extending the gas export contract after a relative ease in the situation surrounding the coronavirus pandemic.

Torbati said authorities from the two neighboring countries had held video talks in recent days to discuss the issue.

“We are waiting for their response although we still have enough time,” said the Oil Ministry official.

He said Iran’s supply of natural gas to Turkey slightly increased year on year in October despite a three-month halt caused to exports due to a pipeline explosion in the Turkish territory in late March.

Torbati said Iran was also mulling a further increase in its gas exports to Iraq, a country which he said had taken delivery of larger than expected supplies of Iranian gas over the summer.

He said a Monday trip by Central Bank of Iran Governor Abdolnasser Hemmati to Baghdad could solve problems related to Iraq’s due payments on Iranian gas supplies.

Commenting on a stalled gas exports deal involving Pakistan, Torbati said Iran is still hopeful that Pakistan would move to prevent a dispute settlement on the issue by committing to its part of the deal.

“The issue of gas exports to Pakistan is being pursued from the diplomatic and legal aspects. All documents and evidences are ready but we have yet to conclude to go to arbitration,” he said.