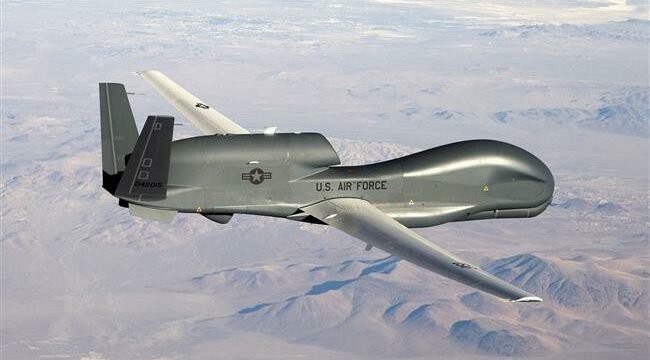 “#Iran’s downing of the US Global Hawk drone in Persian Gulf set off collapse of America’s ‘virtual drones’ incl its backing of riots, continuing arms restrictions & return of economic sanctions,” Shamkhani wrote on his Twitter account.

“With the Iranian people’s #Active_Resistance, #Trump’s drones will continue to crash,” he added.

The IRGC officials have said that the UAV has been downed eight miles west of the coastline of Iran and Hormuzgan and between Kertan and Mount Mubarak. In contrast, the US Army Central Command (Centcom) has measured the UAV’s distance with Iranian border about 34 kilometers.