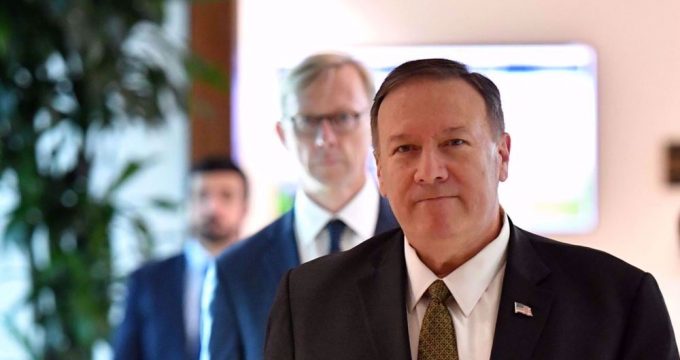 The Guardian | Julian Borger: Officials says they will launch new measures on Monday despite overwhelming opposition

The US will break with almost every other UN security council member state including its closest allies on Saturday night by declaring UN sanctions back in effect on Iran.

Administration officials say they will launch a raft of new punitive measures on Monday, which some observers believe may be aimed at seeking to provoke a confrontation with Tehran in the run up to the US election.

The Trump administration has said it will consider UN sanctions, mostly involving the arms trade, as having resumed at midnight GMT on Saturday night, and has threatened to take new measures to enforce them.