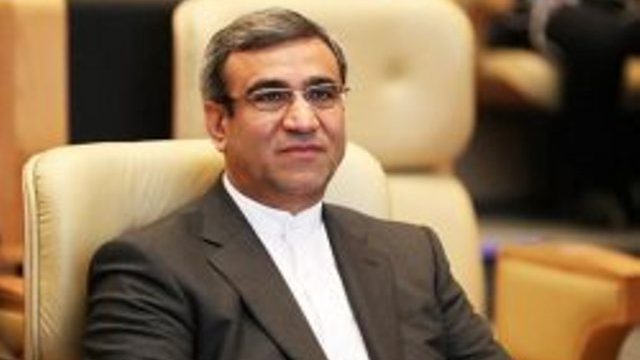 IRNA – Managing Director of Kish Free Zone Organization said on Saturday that a new island will soon be constructed in Kish , southern Iran.

Speaking in a TV program on Saturday, Gholam Hossein Mozaffari said wharf weighing 35,000 tons have been set up and a contract has been signed for dredging up operation to clean up an area for construction of an Island considering environment standards.

Elsewhere in his remarks, Iranian official referred to launching a new terminal in Kish airport.

Fortunately in time of sanctions, the equipment required for the project were made by knowledge-based companies and were shipped to Kish Island, he noted.

Iran has 42 small and big islands in the Persian Gulf, half of which are inhabitable. Some of them like Greater and Lesser Tunbs and Abu Musa are of strategic importance. Qeshm Island is a trading hub and Kharg Island is the pole of Iran’s oil-export industry.

Although Kish Island is active on different sections of trade and oil and gas and it was even the greatest trading hub in the Persian Gulf during the Seljuk Empire (1037-1194 AD), its economy today is based mostly on tourism. The Island has the required infrastructure so that it has been called “the most complete international tourist region in Iran”.

Hosting about 1.5 million tourists every year, Kish Island has an average of 20,000 internal and international flights annually. It has 52 hotels (12 5-star ones), two apartment hotels and two tourist resorts.

Gholam-Hossein Mozaffari, Iran’s Kish Island September 20, 2020
IRGC chief warns Trump of retaliation if ‘a hair comes off an Iranian’s head’ amid rising tensions as US threatens sanctions
Russia once again rules out activation of snapback