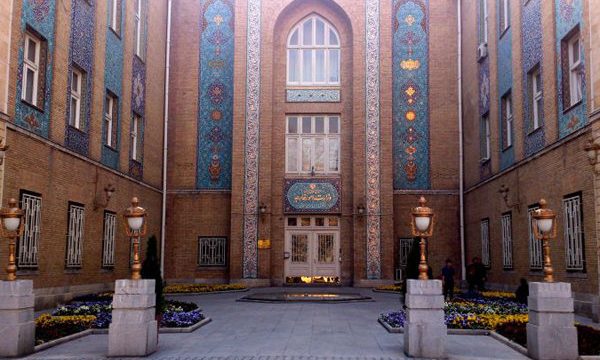 MNA – Iran’s Ministry of Foreign Affairs has summoned the German Ambassador over meddlesome tweets of the embassy.

According to a statement by the Ministry, the director-general of the body for European affairs has strongly condemned the non-diplomatic measure of the German Embassy as interference in Iran’s internal affairs.

Interfering in the laws and judiciary processes of the Islamic Republic is not acceptable and will not be tolerated, added the official, urging the embassy to acknowledge its diplomatic duties and do not act beyond them.

The envoy, for his part, said that he will reflect the Ministry’s protest to Berlin.