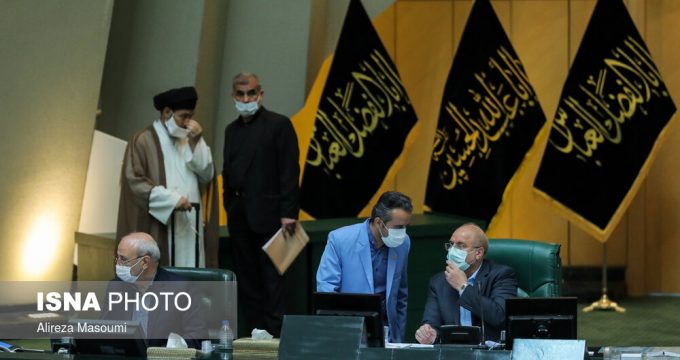 Iran must turn enemies’ threat into an opportunity: Speaker

MNA – Iranian Parliament Speaker Mohammad Bagher Ghalibaf said that the country must turn the enemies’ threat into an opportunity especially in the current situation that the country is grappling with sanctions.

He made the remarks in the open session of Parliament on Tue. after hearing the Iranian oil minister’s report on the performance and activities of his ministry and added, “In the current situation that the country is under tough and unjust US sanctions, we cannot settle existing problems with the previously-adopted objectives and plans, so that these plans should be updated according to the current requirements.”

All corridors of power in the country, ranging from government, Parliament to research centers, industrial sectors, etc., should take effective steps in order to turn the enemies’ threats into an opportunity, he said, adding, “The country needs to modernize and update its approach and method of using modern technical parts and equipment in oil industry.”

The Ministry of Oil enjoys high potentials and capabilities and can take giant strides in this way, Ghalibaf emphasized.

Parliament speaker called on all responsible organizations and officials to establish unity and amity with each other in line with resolving problems facing the economic sector of the country.