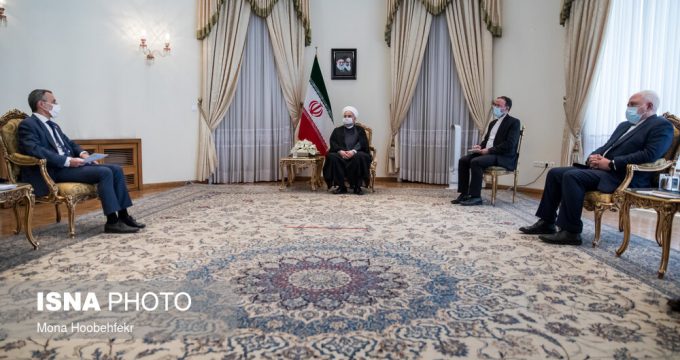 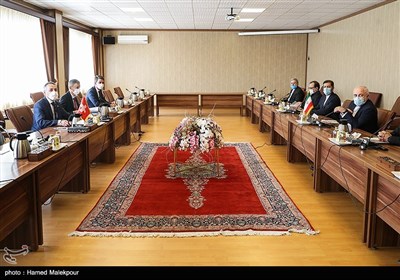 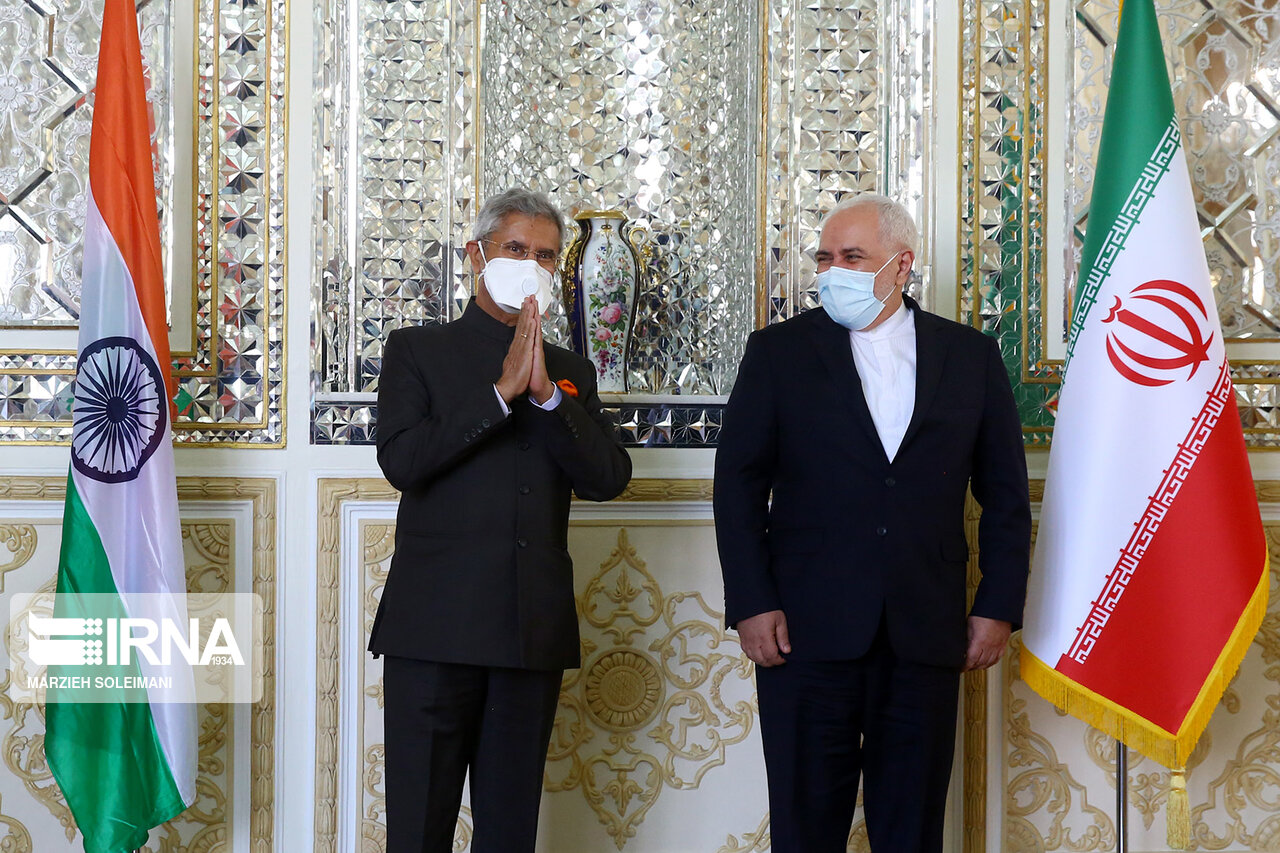 Indian Foreign Minister Subrahmanyam Jaishankar, who arrived in Tehran on Tuesday, met and held talks with Iranian counterpart Zarif in the building of the Ministry of Foreign Affairs.

The joint videoconference meeting of high-level delegations of Iran and Turkey and the Sixth Meeting of the High Level Cooperation Council between the two countries were held on Tuesday, September 8, with Iranian President, Hassan Rouhani, and Turkish President, Recep Tayyip Erdoğan, co-chairing the meetings.

The three-day exercises, dubbed Zolfaqar-99, kicked off on Thursday under the command of the Army’s Zolfaqar base, with observers from the Khatam al-Anbiya Air Defense Base in attendance.

The coast-to-sea cruise missile “Ghader” was fired in Iran’s Army military exercise “Zolfaghar-99”. The missile fired from a coast-to-sea site successfully hit the target at a distance of more than 200 km.

The Iranian Army on Saturday finished a large-scale military exercise in the Sea of Oman and parts of the Indian Ocean. The drill, codenamed Zolfaqar-99, had begun on Thursday with forces from various units in attendance, including the Ground Force, Navy, Air Force, and Air Defense. The drill zone covered an area of 2 million square kilometers in eastern parts of the Strait of Hormuz, Makran Coast, Sea of Oman, and northern parts of the Indian Ocean, down to the 10-degrees latitude.

People in Tehran protest in front of French embassy 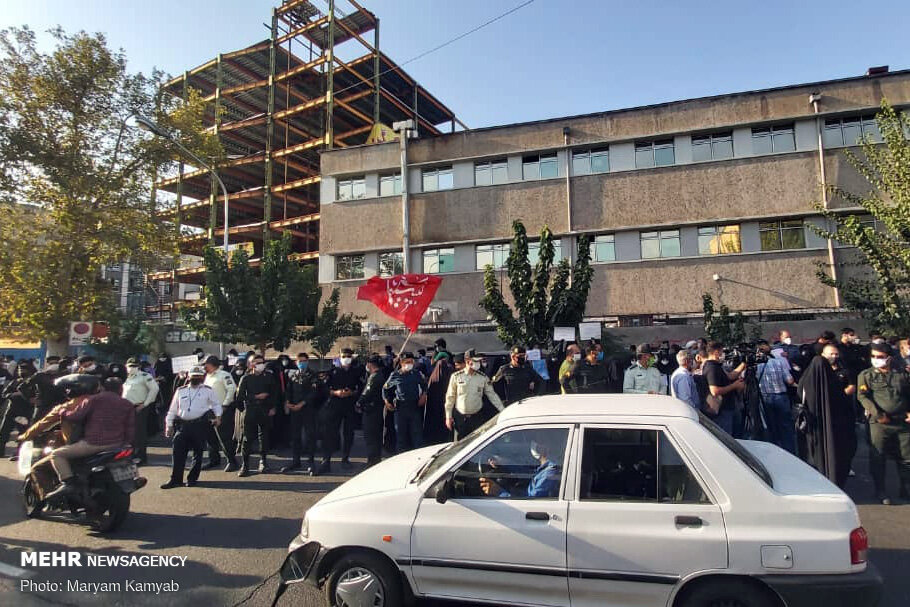 To condemn the act of the French magazine Charlie Hebdo in republishing cartoons insulting the Holy Prophet of Islam (PBUH), people and university students in Tehran protested in front of the French embassy in Tehran.

2nd round of 11th parliamentary election in W Golestan 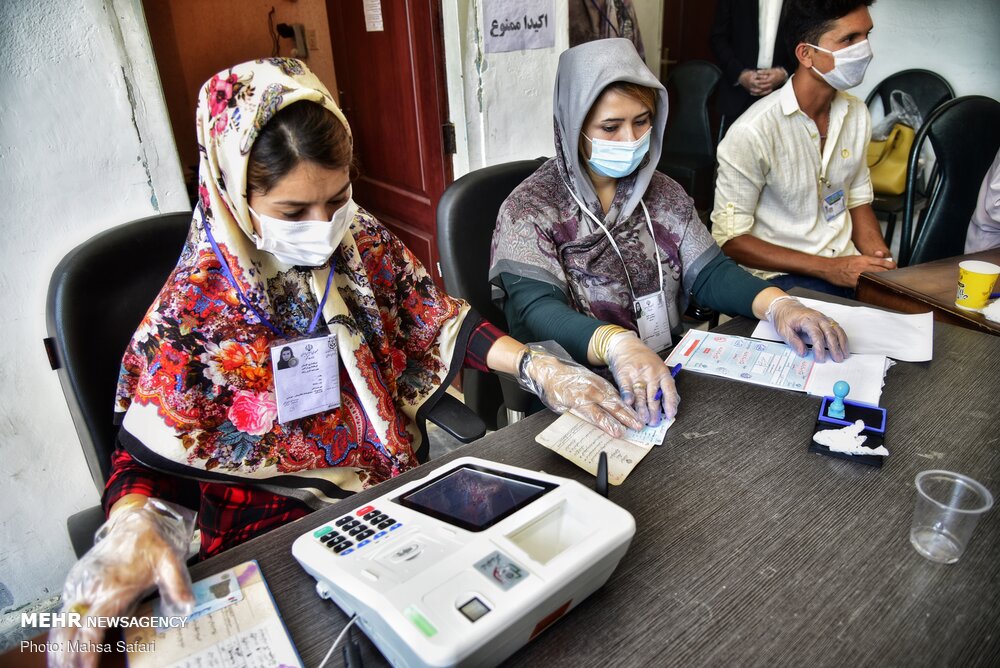 The second round of 11th parliamentary election was held in West Golestan in cities of Gomishan, Bandar Torkaman, Bandar Gaz and Kordkouy on Fri. with the huge participation of people. People in this province cast their ballot by fully observing of health protocols and guidelines due to the outbreak of coronavirus pandemic, also known as COVID-19, throughout the country.