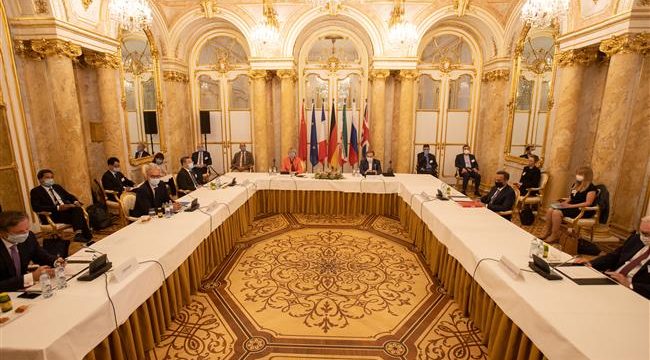 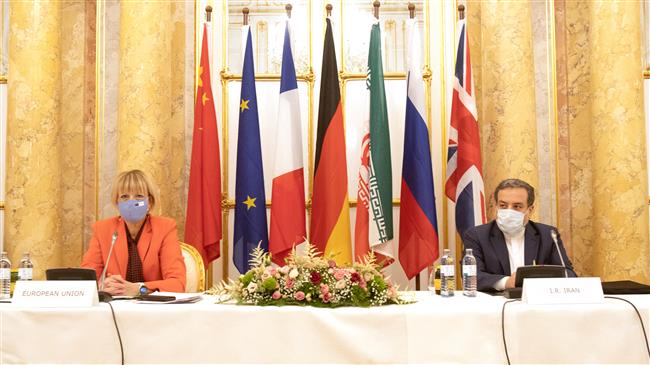 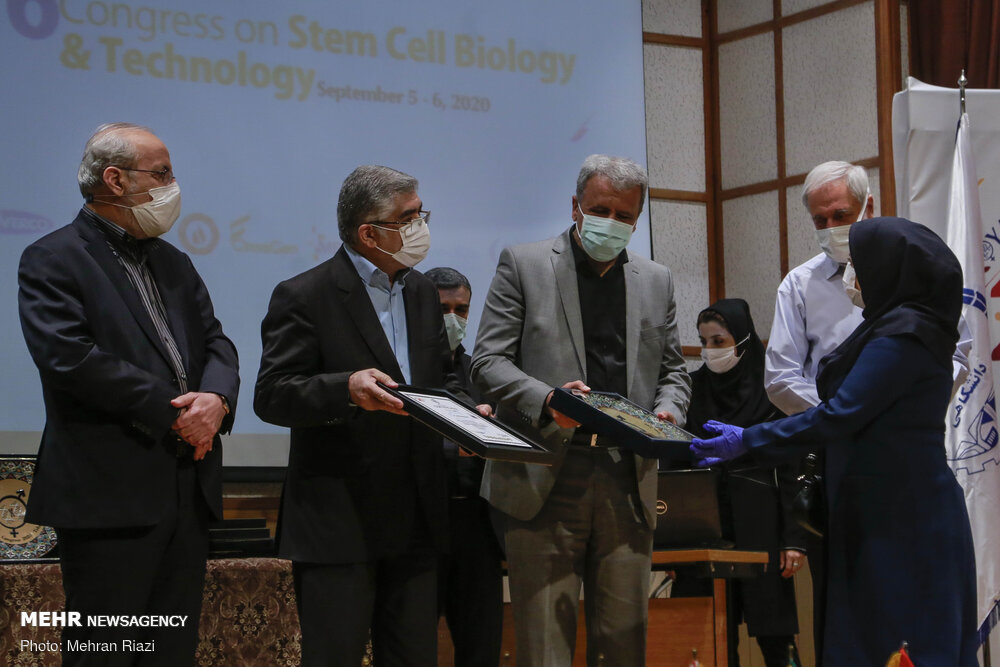 The Royan Virtual Congress (2020) which comprised of two congresses of the 21st Congress on Reproductive Biomedicine and the 16th Congress on Stem Cell Biology & Technology, kicked off on Wednesday morning in Tehran.

The exhibition of manufacturing industrial parts was opened in the presence of Iranian Minister of Defense Brigadier General Amir Hatami on Thursday.

In a ceremony attended by the President; New school year officially kicks off

The new school year officially began by the ringing of the Narmak Boys’ High School bell by the President via video conference.

The ceremony of the new academic year was held in Tehran as well as other cities in Iran with health protocols in place on Saturday morning. 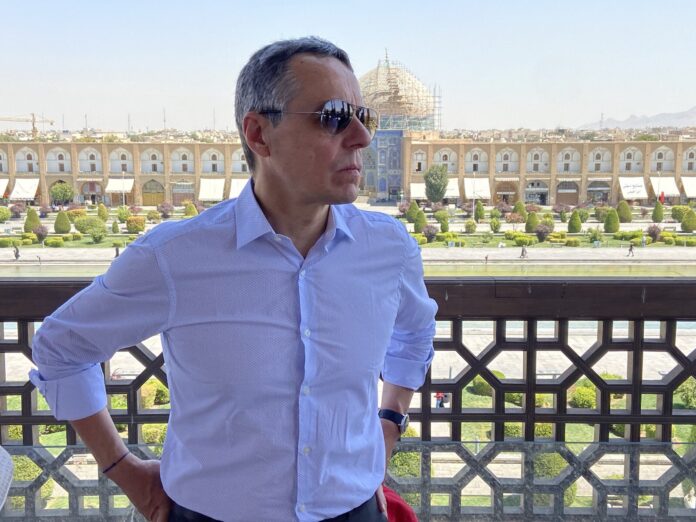 Ignazio Cassis, the head of Switzerland’s Federal Department of Foreign Affairs (FDFA), is touring the historical attractions of the central city of Isfahan as he arrives in Iran for an official visit. During his day-long trip to the historical city, the top Swiss diplomat visited its ancient monuments and cultural sites as well as other tourist attractions and the local handicrafts industry. 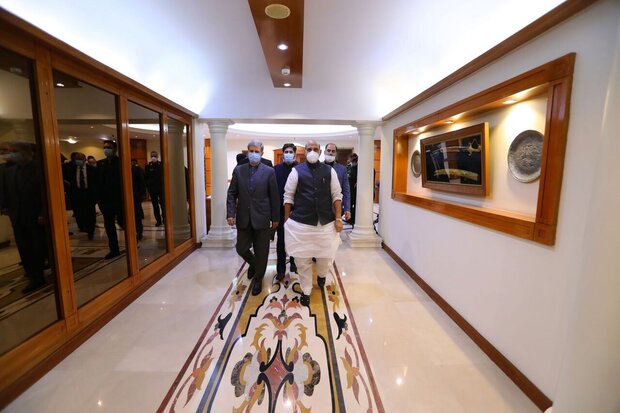 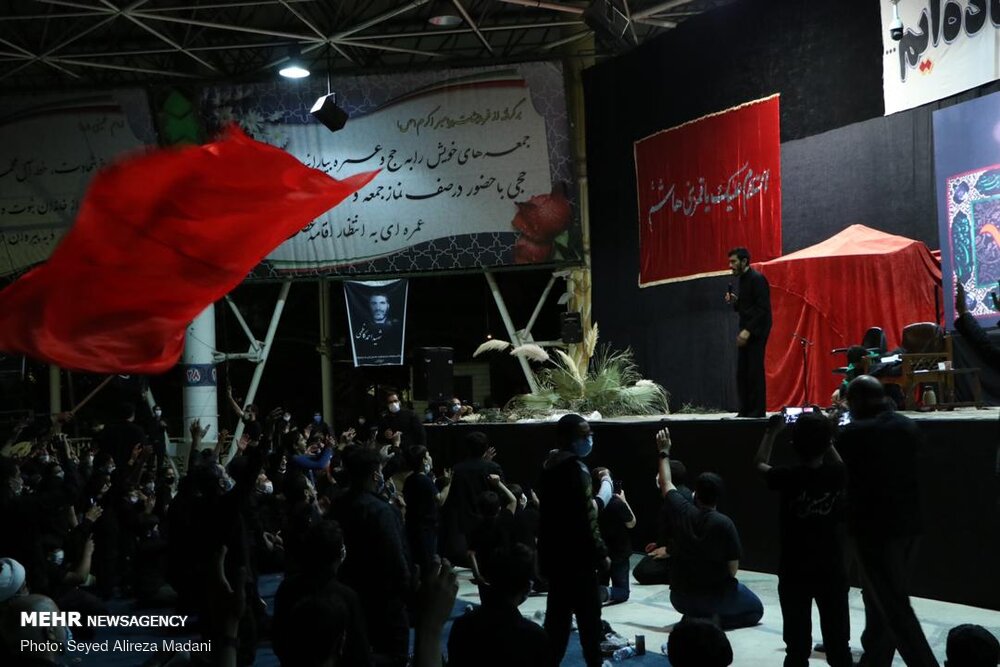 Mourning ceremony of Third Imam of Shia, Imam Hussein (PBUH), was held at Mosalla of University of Tehran by observing anti-coronavirus and social-distancing protocols due to the outbreak of the disease in nationwide.