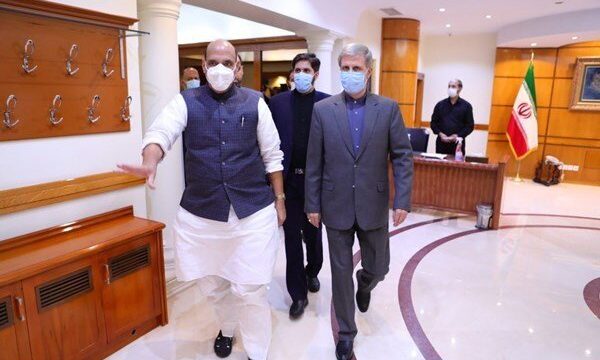 In a tweet on Sunday, Rajnath Singh wrote, “Had a very fruitful meeting with Iranian defence minister Brigadier General Amir Hatami in Tehran.”

“We discussed regional security issues including Afghanistan and the issues of bilateral cooperation,” he added.

Indian Defense Minister’s visit to Tehran is made after his visit to Moscow.

This is the first visit of a high-ranking Indian official to Iran since the outbreak of COVID-19.