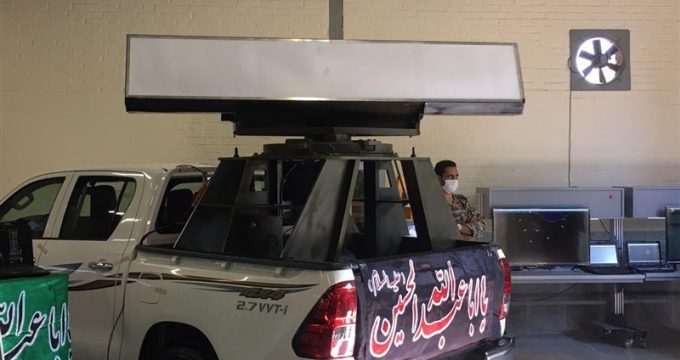 The homegrown device is a 3D phased-array radar system that is carried on a vehicle, suitable for detecting small aircraft and objects.

Kashef-99 can detect 300 targets simultaneously within a range of 12 kilometers.

A few days ago, Leader of the Islamic Revolution Ayatollah Seyed Ali Khamenei commended the Iranian Air Defense forces for their contribution to national security, saying, “The country owes its security to Air Defense’ preparedness and wakefulness.”

Iran has in recent years made great headways in manufacturing a broad range of military equipment, including air defense systems that use cutting edge technologies.