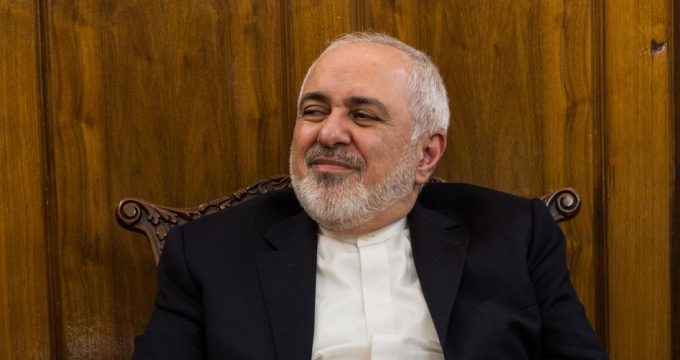 IRNA – Iranian Foreign Minister Mohammad Javad Zarif expressed congratulations to his Lebanese counterpart and Secretary-General of Hizbullah Resistance Movement on 14th anniversary of Lebanon’s victory in the 33-day war of 2006 against the Zionist Regime.

The top diplomat arrived in Beirut late on Thursday for talks with senior Lebanese officials.

Welcomed by Lebanese Foreign Minister Charbel Wehbe, Zarif arrived in Lebanon to express solidarity with the Lebanese government and nation over the massive explosion in the capital.

Earlier, the high-profile diplomat attended Lebanon’s Embassy in Tehran to sign a memorial book in the honor of the victims of a devastating blast in the Lebanese capital.

Hizbullah crushed the Zionist regime army in a 33-day war in 2006 with taking Israeli officers as well as the world by surprise by its rocket capabilities.

Around 1,200 Lebanese, the greater part of them civilians, were martyred in the Israeli war on Lebanon in the late spring of 2006. However, Hizbullah warriors crushed the Israeli military, compelling Tel Aviv to withdraw without accomplishing any of its goals.