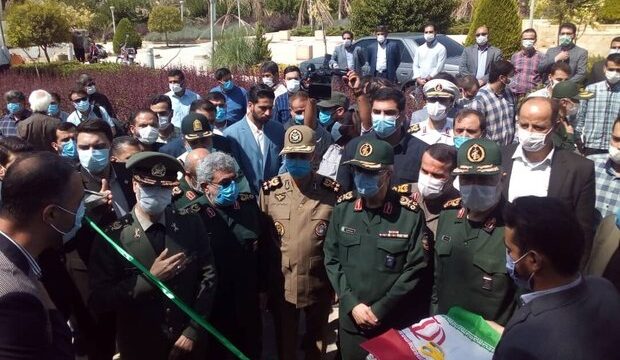 MNA – Panorama Museum of Martyr Gen. Soleimani Resistance was inaugurated at the site of the Tehran-based Holy Defense Museum on Tuesday.

The inauguration comes on the eve of Hezbollah’s victory against the Israeli regime in the 33-day war in 2006 and also the 40th anniversary of the start of the 8-year imposed war against Iran which is being described as ‘sacred defense’ in Iran.

No further detail or features of the museum has been revealed so far.

Lieutenant General Ghasem Soleimani was assassinated in January while paying an official visit to neighboring Iraq by US terrorist forces at Baghdad airport.