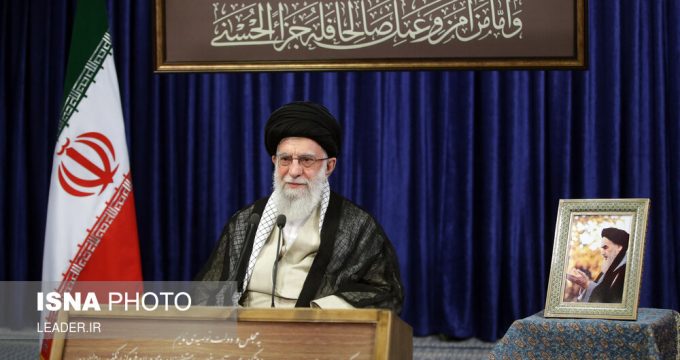 MNA – Leader of the Islamic Revolution has pointed to the need to continue the path of increasing cooperation between the academic and industrial sections of the country.

His remarks came on Monday in a short message to the Ministry of Science, Research, and Technology in response to a report earlier sent to the Leader by the Ministry. The report points to the performance of the universities and research institutes in the area of boosting ties with industrial sectors during the year 1398 (March 2019 – March 2020).

“The issue of relations between university and industry is very important. What has been done are the initial steps of a major movement. They should Keep up the work with power, God willing,” reads Ayatollah Khamenei’s message.

Part of the Ministry’s report notes that the number of contracts inked between universities and industries has increased from 4723 in the year 1397 to 8002 in 1398 while their value also enhanced by almost 100%.

The report also points to different strategies and approaches adopted by the Ministry to promote the mentioned area.