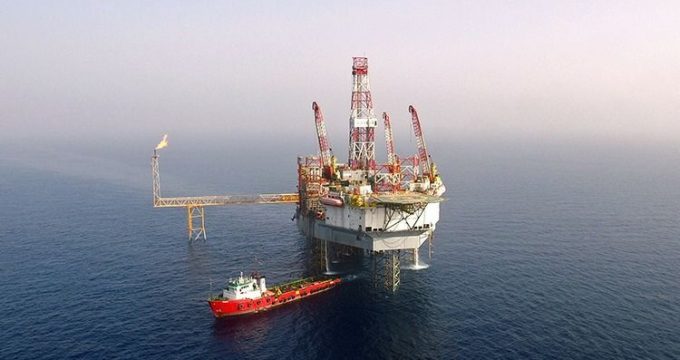 SHANA — The head of the Mostazafan Foundation of Islamic Revolution announced savings of 60 million euros following the major overhaul of Sahar 1 and 2 floating platform by local experts.

According to ICANA, Seyed Parviz Fattah said: “This 8,000-ton platform was rebuilt and overhauled by local experts and scientists in the face of sanctions, and the country’s capable forces rebuilt all sensitive parts of the platform, including pumps, drilling systems, structures and equipment.”

According to him, operation of the two offshore drilling rigs resulted in at least 60 million Euros in hard currency savings for the country.

Referring to the contract of the foundation with the Ministry of Petroleum with the aim of repairing and drilling a number of oil wells in the Persian Gulf, Fattah said the depth of these oil wells is up to 4,000 meters, but the rigs can drill up to 6,000 meters.

He stated that the Sahar 1 and 2 offshore rigs were worth a total of $400 million, adding that the forces working on the rigs are young Iranian specialists and the parts are also domestically manufactured.