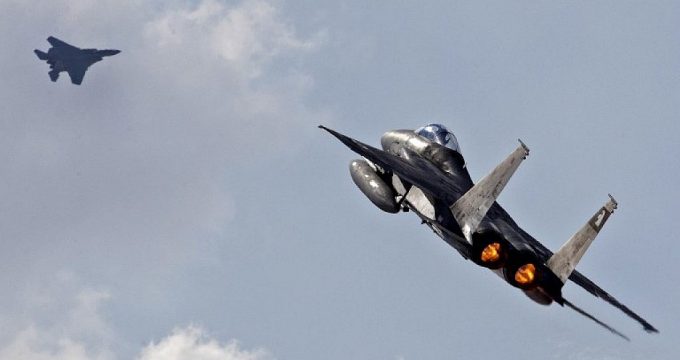 Reuters – An Iranian passenger plane that was approached by U.S. fighter jets in Syrian airspace has landed back in Tehran, the Fars news agency reported on Friday.

The approach of the fighter jets caused the pilot of the passenger plane to change altitude quickly which injured several passengers, the official IRIB news agency reported.